“30 percent of global forest cover has been cleared, while another 20 percent has been degraded. Most of the rest has been fragmented, leaving only about 15 percent intact…” ~ World Resources Institute

“Each of us has an individual and collective responsibility to reforest our planet: to protect our one and only home and all that we know to be sacred. Strategic tree planting takes carbon out of the atmosphere and helps mitigate the impacts of climate change, and we are calling all women to stand with us. Together we can find our true power, strength, and unique expressions of feminine nature based leadership. We are the ones who can leave a better world for future generations.” (treesisters.org)

First part of THE MANDALA we realized with Allan Jorch Kristensen in Denmark and Finland summer 2017. It appeared from Silence and disappeared into Silence, like a mandala. We called the site Forest of Truth and the method was to inquire deeply “Where is this idea coming from?” while creating. Above, the flower is attached to the stone by resin, which in Finnish also means love. This first The MANDALA became dedicated to the mother Earth and to my mother’s first appearance on the Earth, her birthday. To be continued…

Welcome to the normal people’s party – a swing with power structures is a stage project of IDE 2016, an inspiring Danish dance company addressing political and social themes. 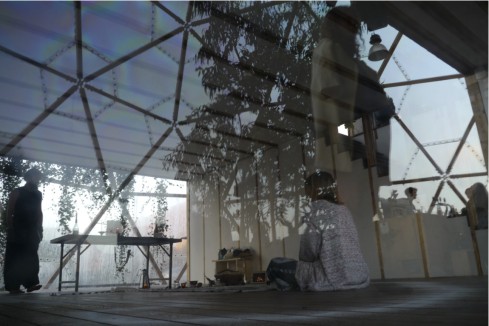 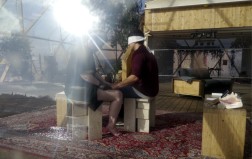 In February 2016 Reality Research Center from Finland had a 5 day mystery play called Plato’s Cave in Copenhagen, Dome of Visions. It was a journey to be documenting the scenes of the play with the Greek archetypal forces.

A workshop with Iselin Veronika Brandt, connected to an exhibition called Those who love spiders and let them sleep in their hair by Rokni and Ramin Haerizadeh and Hesam Rahmanians. Participants of the workshop were guided first to tune in to their feet and activate the senses and then explore the exhibition, October 2015. 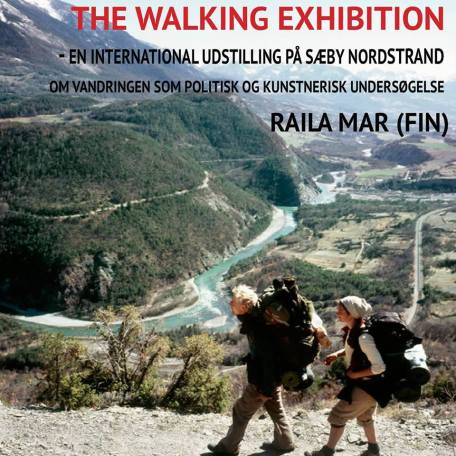 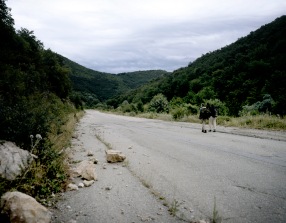 Matilde Mørk curated an exhibition of the photos from Distance Brussels – Istanbul (Raila Mar & Teemu Takatalo) to Saeby and Århus beaches and galleries with artist talks, in August 2015.